OUR NEXT EVENT IS ST ELIZABETH HOSPICE CHARITY NIGHT 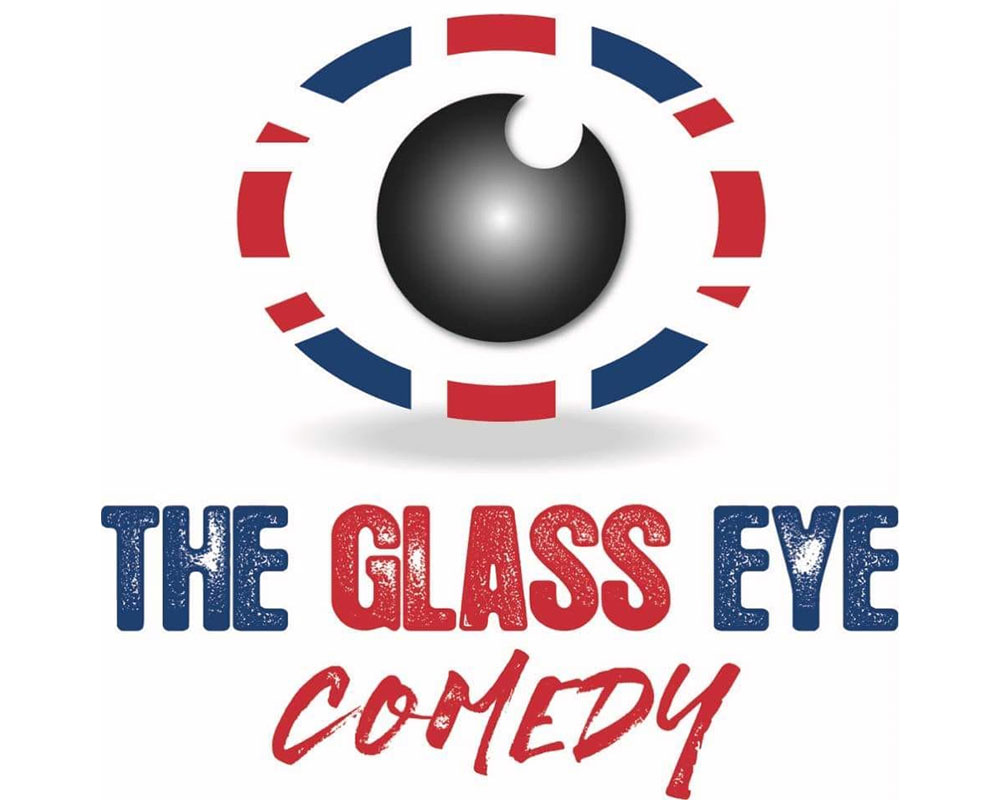 Glass Eye Comedy provide laughter for the masses well across Suffolk. This time it’s The Aspal Theatres turn. Glass Eye have five wonderful acts that will leave your sides hurting. All tied up nicely in a bow with the incredible Jayde Adams.

Award-winning comedian and proud Bristolian Jayde Adams is an uncut gem; a force of nature; dangerous and unafraid; the future... it’s safe to say that when Dawn French says “Jayde Adams is the 3rd funniest woman in the world. Fact,” she might just be onto something. Besides being nominated for Best Newcomer at the 2016 Edinburgh Comedy Festival, making the BBC New Talent Hotlist 2017 Jayde has appeared on our screens as a guest on Roast Battle, Live At The Comedy Store, The Chris Ramsey Show (Comedy Central), 8 Out of 10 Cats Does Countdown (Channel 4), 8 Out of 10 Cats (E4), Dara O’Briain’s Go 8 Bit (Dave) and Russell Brand’s Stand Off for Comic Relief (BBC)

It’s hard to believe Jayde started life as a fishmonger in ASDA and had no idea she was good at anything.

Aaron Jay - “A great spot” Laughing Horse Comedy. “Hilariously inventive” Three Weeks Guide. Aaron is a up and coming comic performing in comedy clubs across the country. In addition to his stand-up Aaron writes and performs on the BBC New Comedy Show.

Danny Mark - “Danny must spend all his time writing punchlines for them to come out that good” Pear Faced Comedy. Danny was a finalist for Wigston Comedy Festival New Act of The Year, Danny shares his view on life with a mixture of slick anecdotes, belly laugh punchlines and clever thought out jokes.

And this night will be hosted by your compere, Louie Green - “Very deceptively clever and most of all funny. Louie has an everyman feel that the audience connect with, great natural delivery and could get away with murder” Wivenhoe Funny Farm. Louie is a rising talent in the comedy scene and is instantly endearing to the audience.

Come along for a night of fun and laughter not to be missed, you will not be disappointed 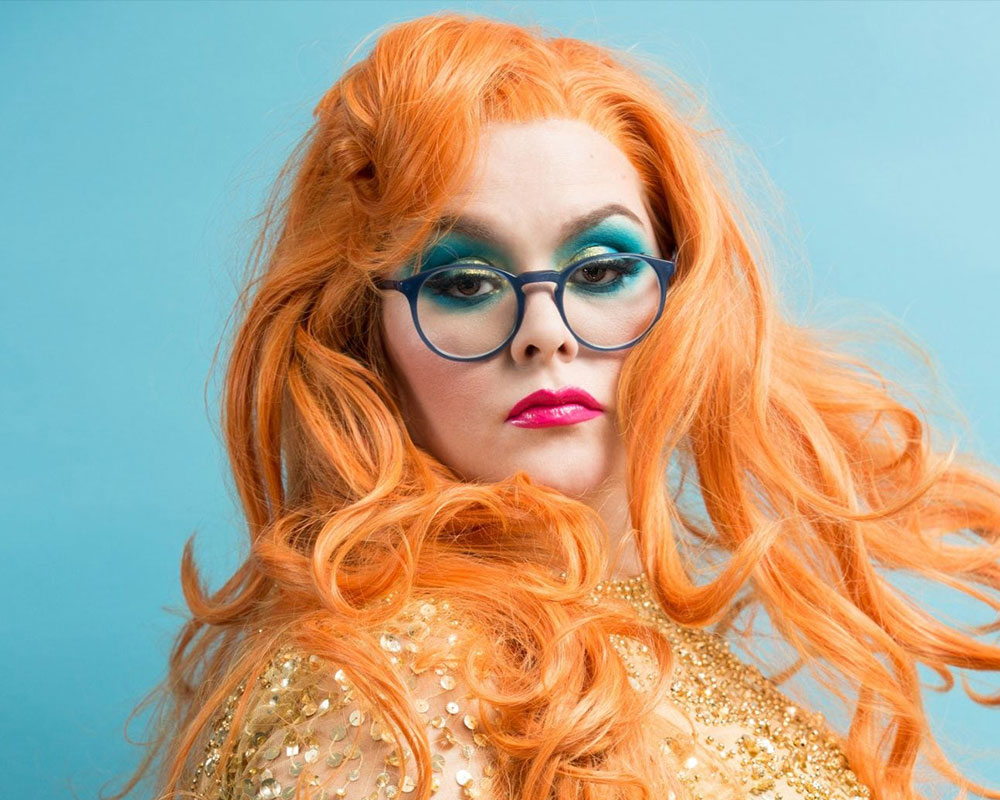 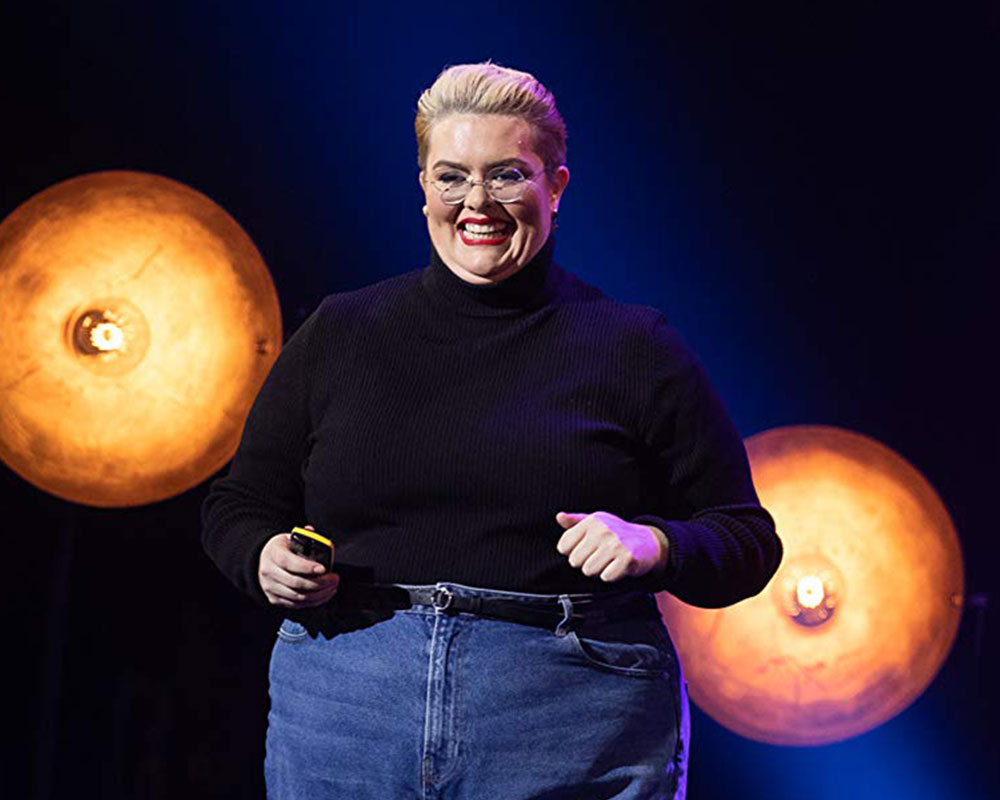 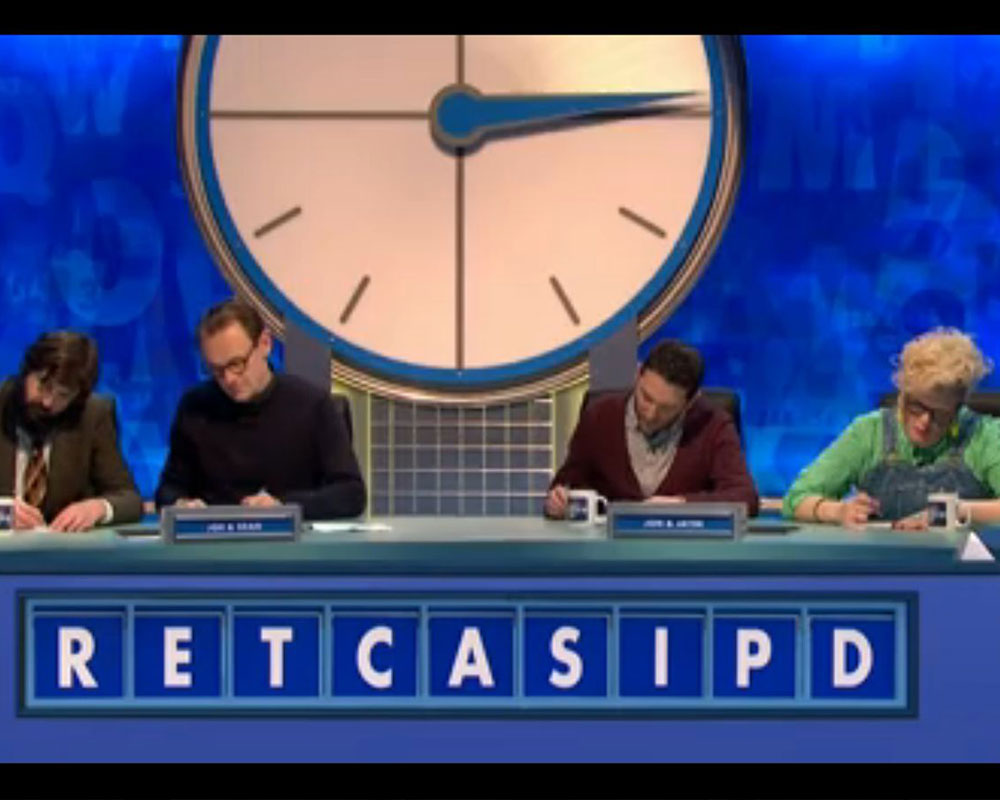 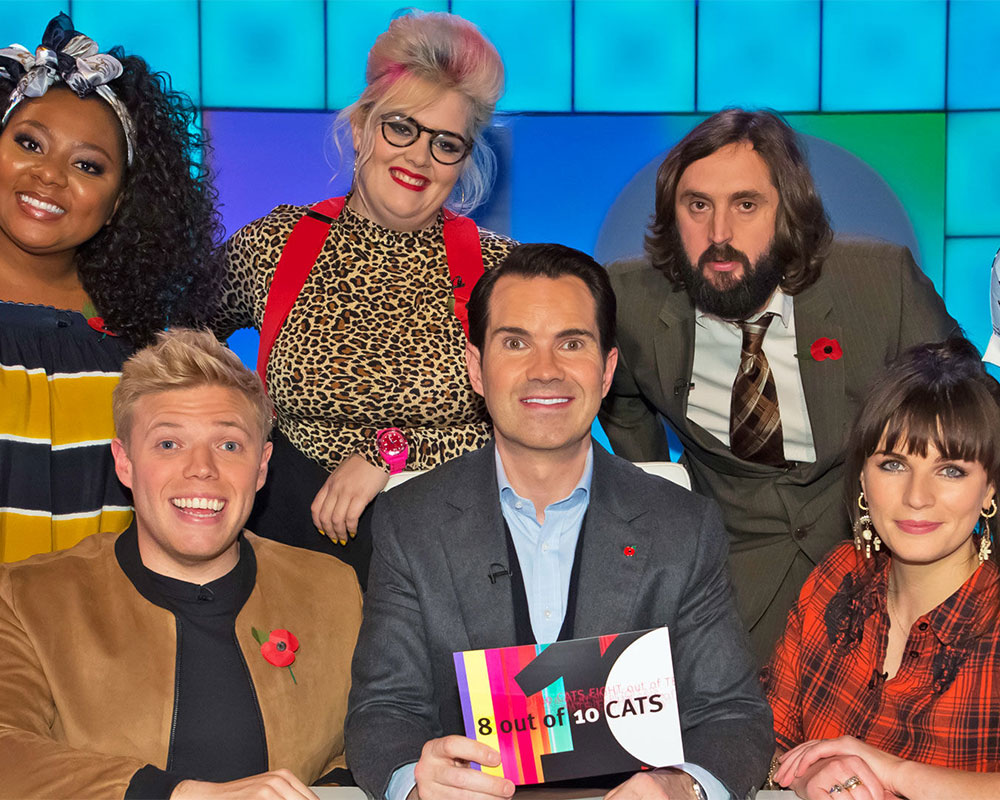