WHATS ON – AN EVENING WITH FRANK BRUNO

AN EVENING WITH FRANK BRUNO

Stonham Barns are pleased to be hosting, ‘An Evening with Frank Bruno’, which will take place on Friday 23rd November.

This exclusive one night only opportunity to spend an evening with one of greatest sporting legends in British history, Frank Bruno MBE. Frank will be interviewed on stage and will answer questions about his battles both inside and outside of the ring.

The evening will also include a three course meal. There will be a fully licenced bar, speed auction, free quiz, raffle and comedian to entertain you.

Bruno is one of the most well-loved and recognisable boxers in British history and faced multiple top-rated heavyweights during his career including two bouts with Mike Tyson and a domestic clash against Lennox Lewis.

He won the WBC title in 1995 after defeating Oliver McCall at a packed Wembley Stadium. Bruno was known for his excellent punching power: he won 40 of his 45 bouts and 38 by knockout, giving him a 95% knockout rate from the fights he won; his overall knockout percentage is 84.44%.

This will be a fabulous night for Frank Bruno and boxing fans everywhere. 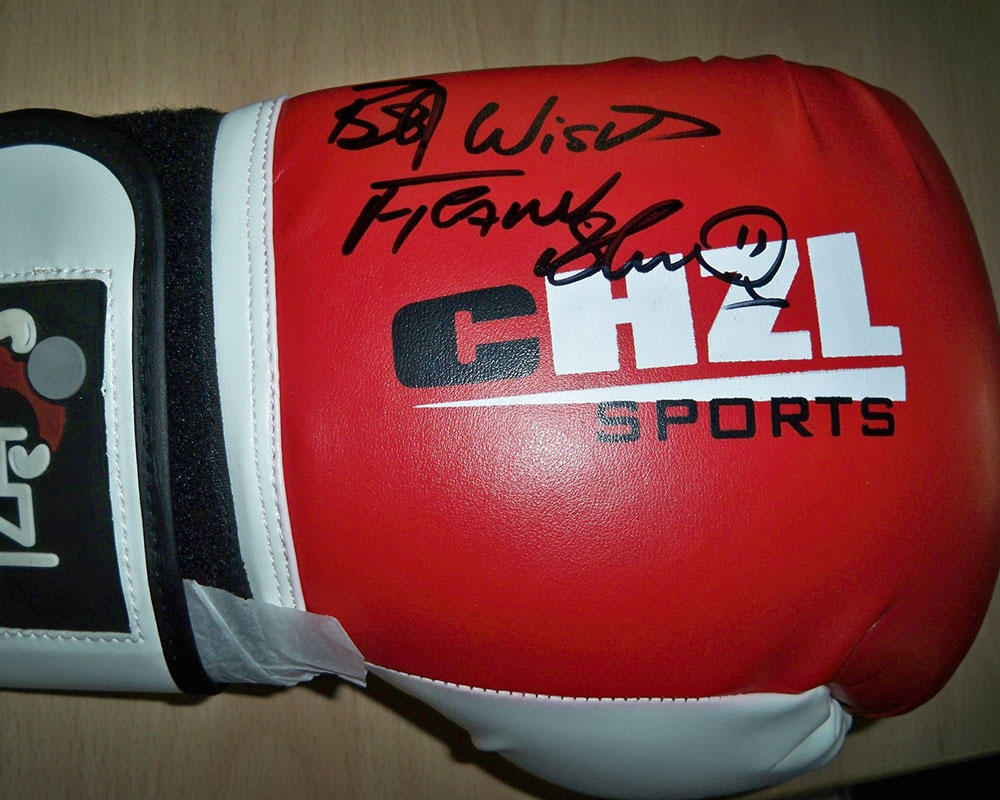 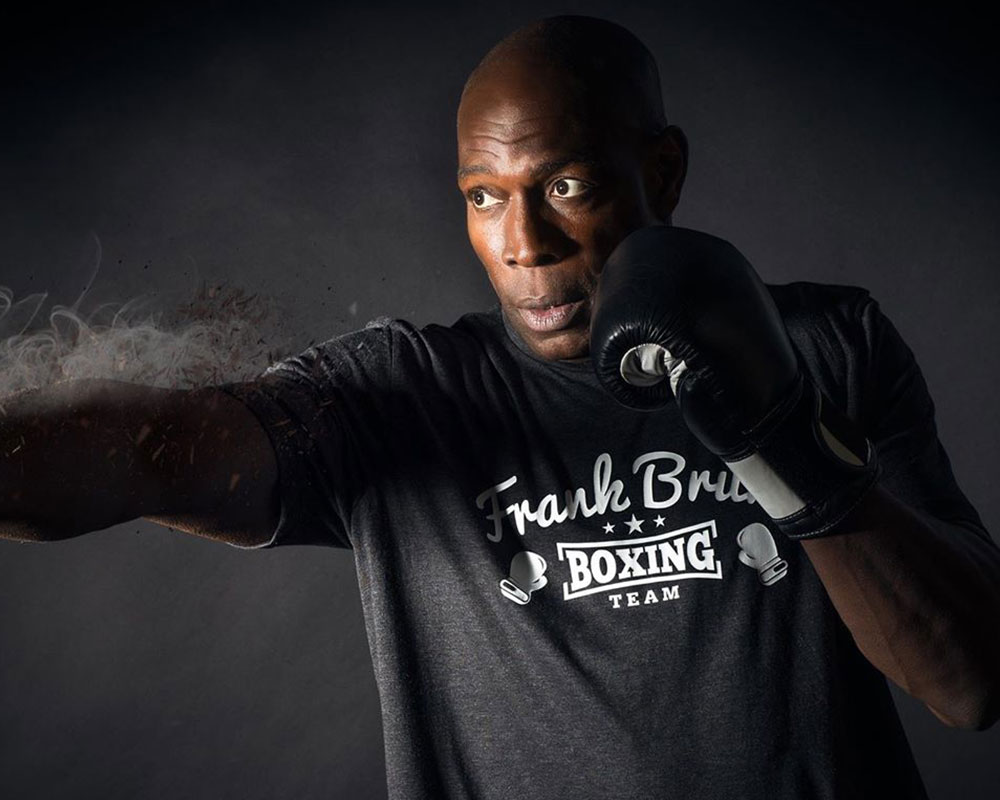 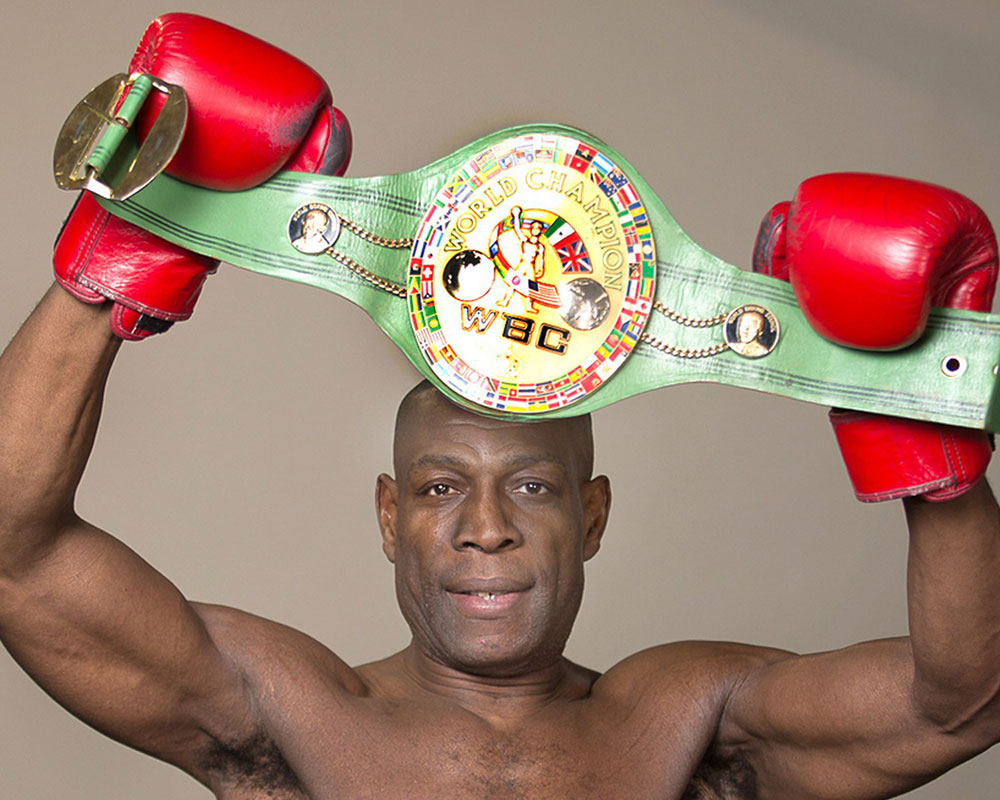 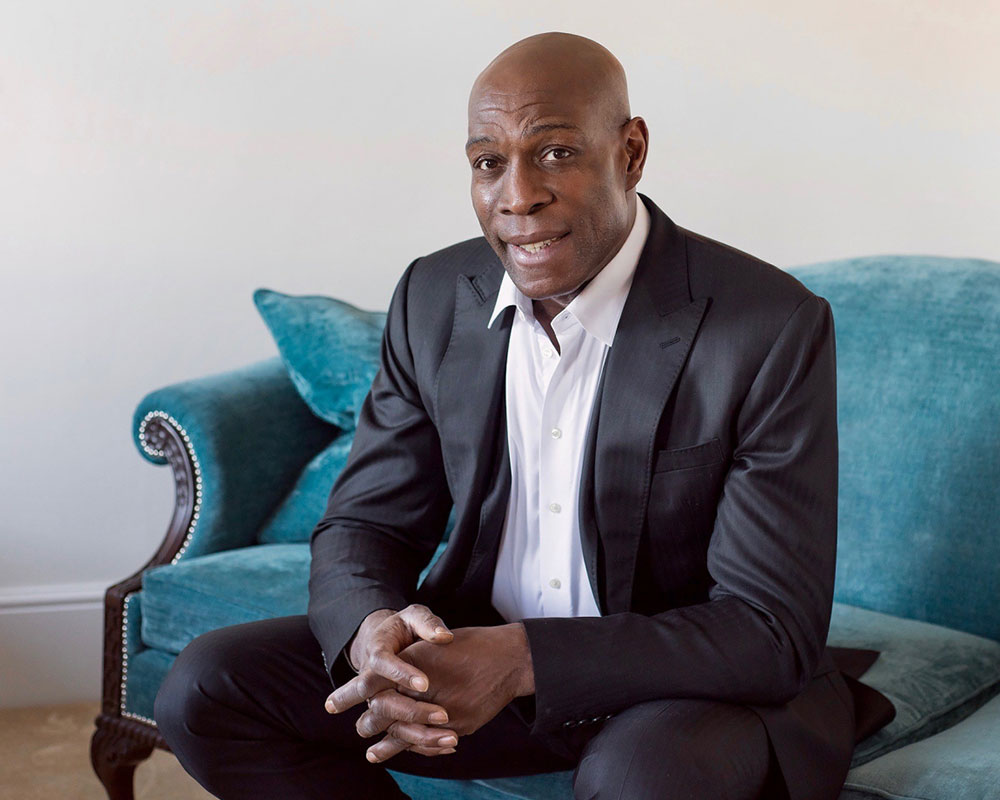